A music unlike anything that has preceded it on the Irish Jazz scene, Fuzzy Logic Ensemble coungers beautiful imagery and surprises at every turn. Formed in 2002 as the brainchild of Composer Dr Dylan Rynhart, Fuzzy Logic has grown and adapted to a changing music and a changing world. Promising young musicians, who were just starting their careers almost 2 decades ago, have since become leaders and role models on their instruments both in Ireland and across Europe, forming the backbone of this exceptional group. The compositions are rich and intricate, juxtaposing the familiar with the obsessive. Rynhart’s long study of speech, inspires the rolling melodies, but equally the music is expressive, personal and at times political. 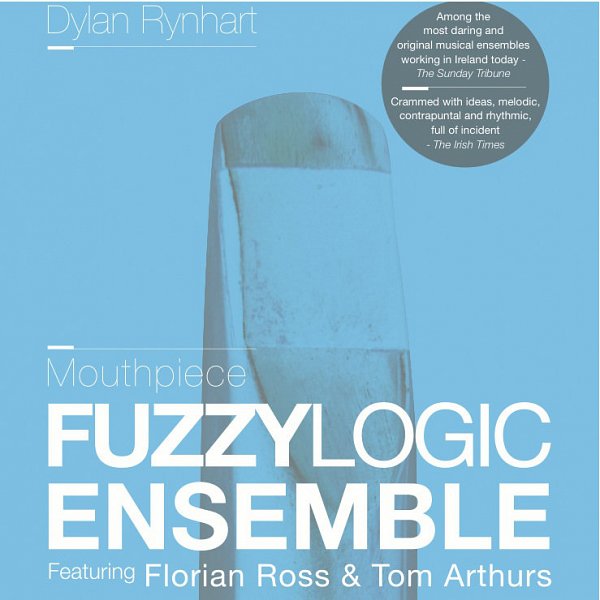 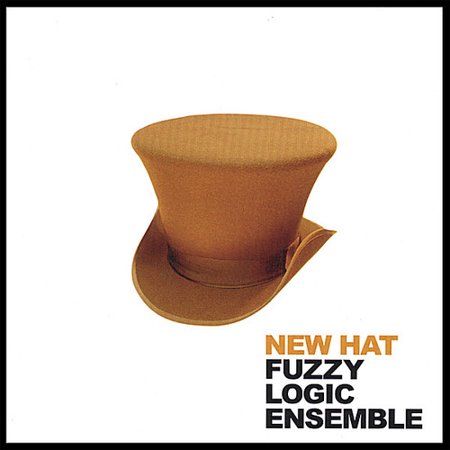 The Journey stirs you
Premiére, filmed in the Bello Bar, December 2015 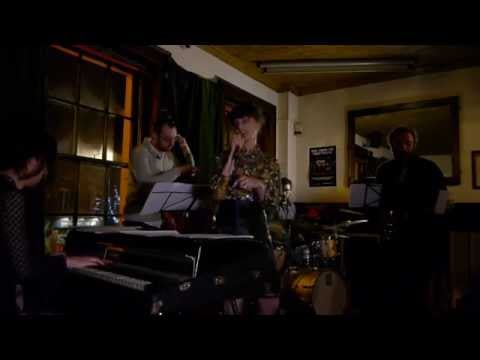 Jim
Recorded at Listen at Wellington 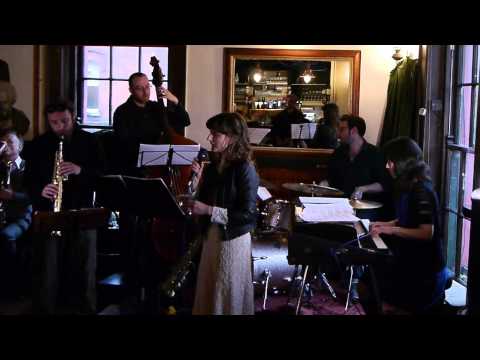 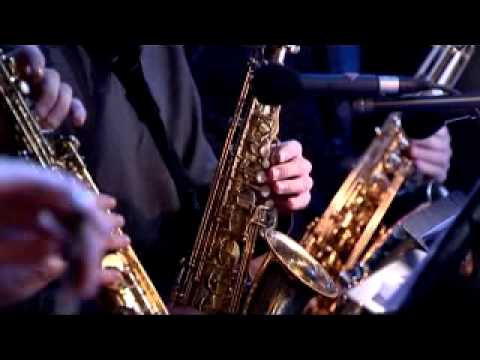 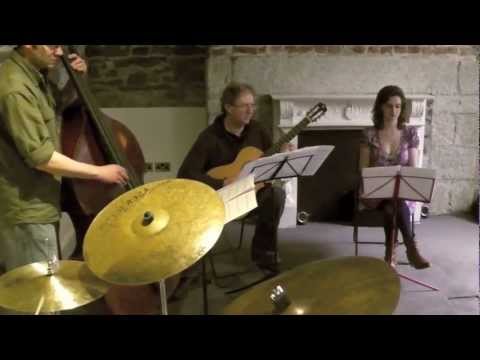 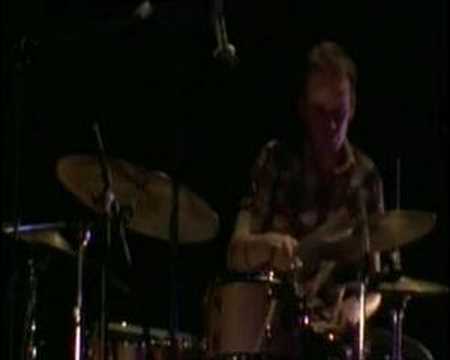 "With Sue Rynhart, Nick Roth, Izumi Kimura, Derek Whyte and Matthew Jacobson, the composer has at his disposal some of the very best musicians on Ireland's contemporary music scene... Unique, entrancing and full of the sound of surprise."
All About Jazz

"Hugely enjoyable, not only for the rich orchestral palette it used, but also for the generally sure-footed way the ensemble negotiated this emerging composer's demanding music"
The Irish Times

"Constantly engaging, full of colour and packed with incident"
The Irish Times

"Rynhart's pieces, crammed with ideas, melodic, contrapuntal and rhythmic, are full of incident, light and shade."
The Irish Times

"Rynhart writes music with a compelling balance of highly arranged orchestral passages and carefully chosen solos... he searches out non-traditional rhythmic and ethnic influences to create twenty-first-century music that is both sharply executed and expressively open-ended."
The Journal of Music

"Rynhart writes imaginative and open hearted music with a palpable sense of discovery... From the pointillism of Thelonious Monk to the rich washes of color that recall Kenny Wheeler, Rynhart's ambitious writing, with its orchestral scope, is brought to life with the flexibility and sonority of this unique instrumentation."
www.kildare.ie

Let's Get In Touch!

Keep up to date with out events and adventures by signing up to our email Mailing list, or email Dylan directly